HomeBlogblogsShould You Sell Your Item Or Get A Loan?

Should You Sell Your Item Or Get A Loan? 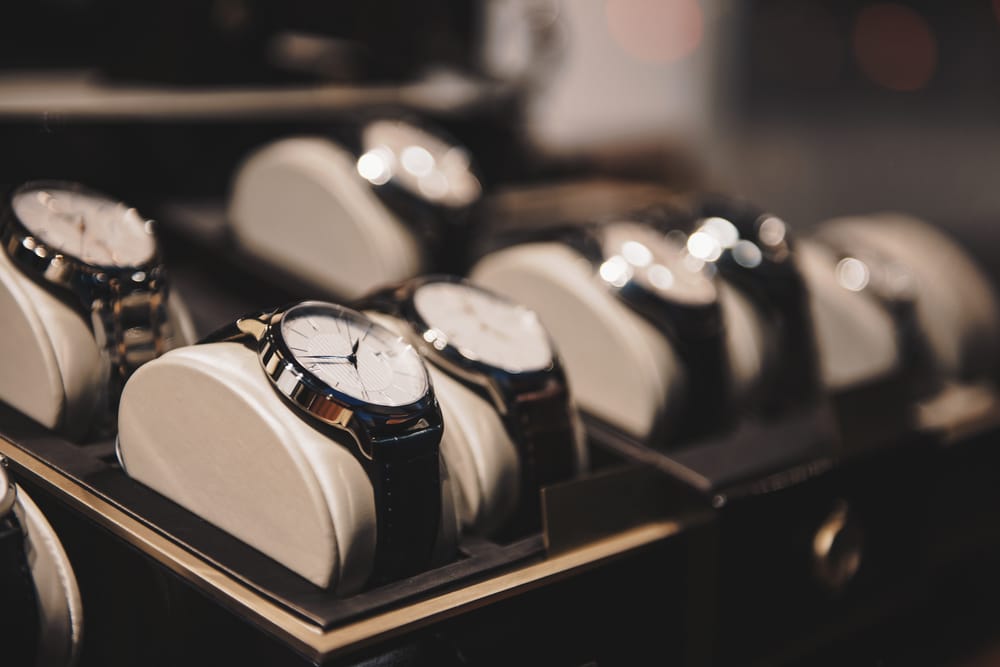 Cash flow problems are common. People may face unexpected bills now and then. During that time, one way to get additional cash is to look at items people already have on hand. Items such as electronics, coins, designer purses and jewelry have an inherent value. This value can be tapped into to get funds. Many people wonder if they should sell things or if they should consider pawning them for a temporary loan. Both choices have pluses and minuses. Making this decision depends on certain factors. This includes the buyer’s attachment to the items as well as how much cash they have on hand. Each factor should be carefully considered before deciding what to do.

Selling something for money has many important advantages. People can have a look in their closets and see what they actually own. They may have items on hand they haven’t used in many years. An item that sits in the closet without being used has no value and does not do anything. It also takes up space in their home that might be better used in other ways. Selling these items allows the value of the item to be realized. It also helps by reducing clutter and making the space cleaner as well as freeing up additional space in the home for other things. Converting items from clutter to ready cash accomplishes two goals at the same time.

Getting a loan for the value of an item is another potential option that can work for certain people. Getting a loan has some significant advantages over selling it. The loan can help them get over a temporary financial issue and move past it. Many people have items that have value and they would like to keep on hand. For example, a person might have jewelry that was a gift from a beloved relative who has since passed on. The jewelry may have cash value. It also has sentimental value as a keepsake from someone they loved. Using it to get a temporary loan can help them pay their bills, tap into the value of the item and keep it in the family. When the owner has the cash they need, they can then redeem the loan and get back something of importance to them personally.

Any decision about which road to take should be carefully thought about before making a choice. Selling lots of things things that aren’t being used anyway is a good choice for people who want to get rid of items they do not need to keep. Doing so can generate fast cash that can be used for other things that are more important to them instead. Choosing to get a loan makes sense for objects that have greater personal value. Jewelry can be used to help tide someone over in the event of a fiscal emergency. It can then be reclaimed and used again when the person has the money they need.